On 7 April, we recall the genocide against the Tutsi in Rwanda — when more than one million people were systematically murdered in just 100 days. The victims were overwhelmingly Tutsi, but also included Hutu and others who opposed the genocide. On this Day, we honour those who were killed…. 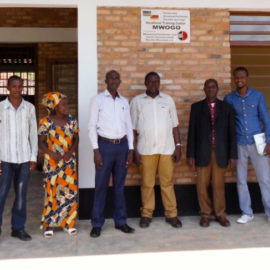 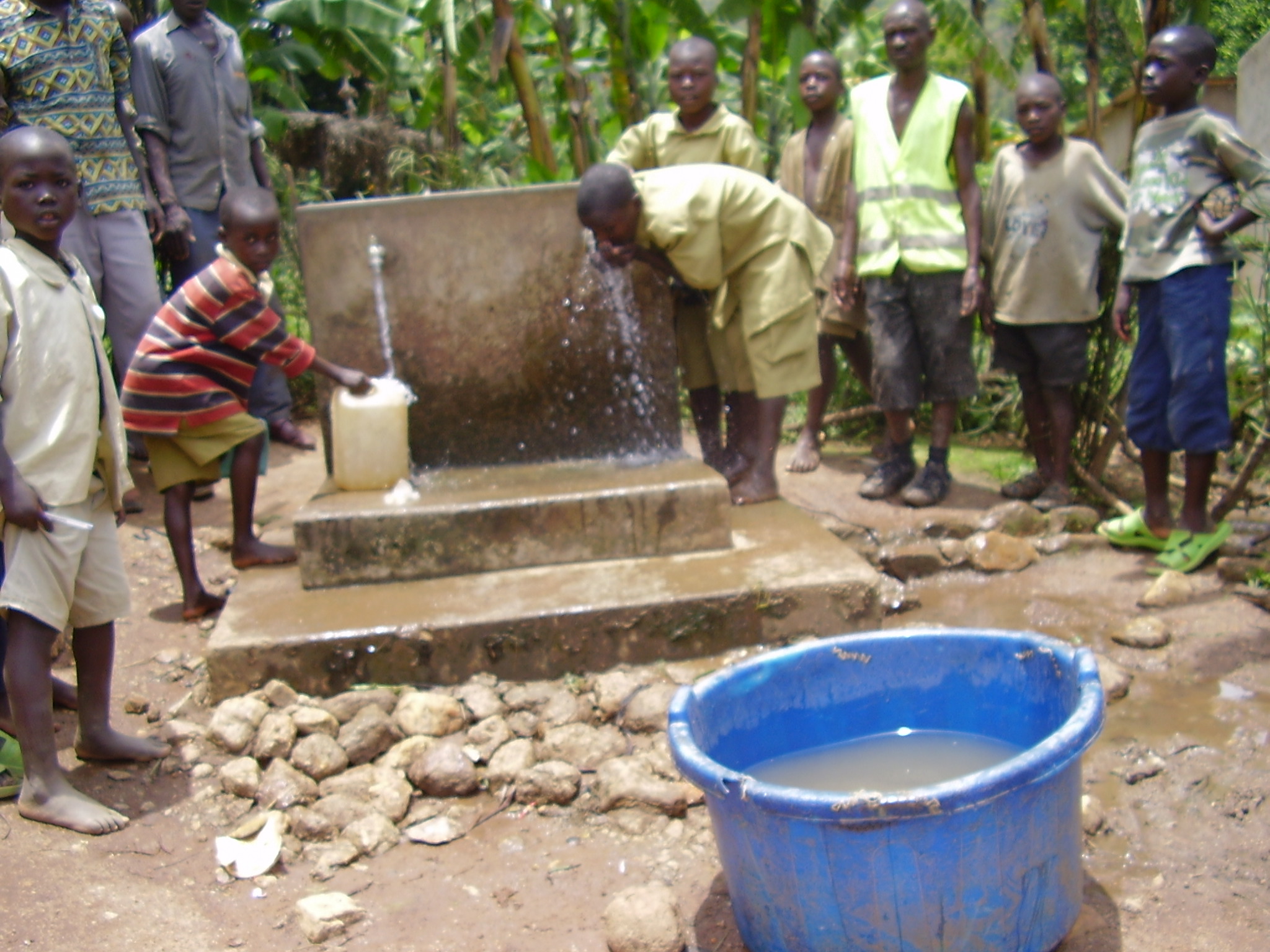 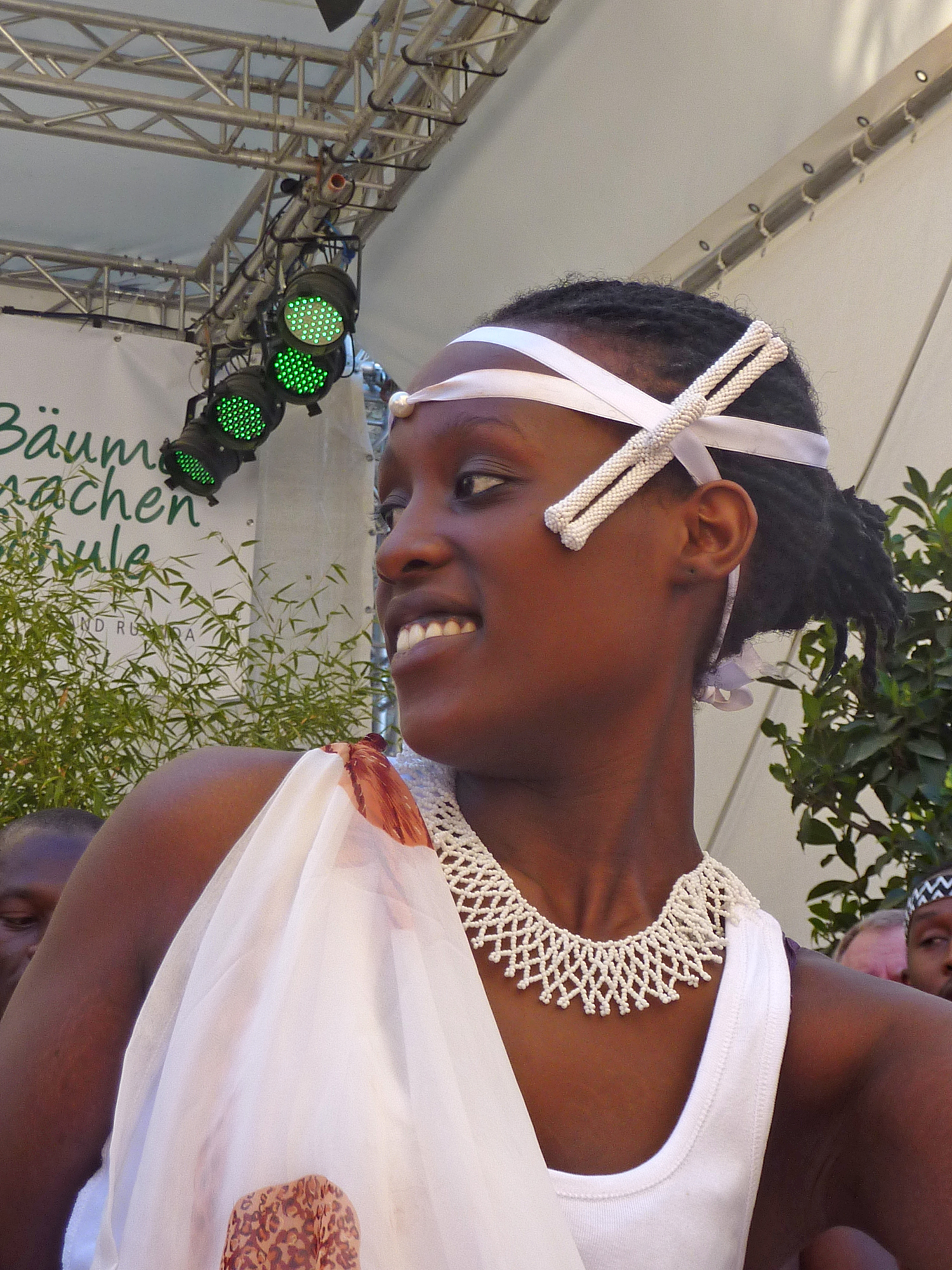 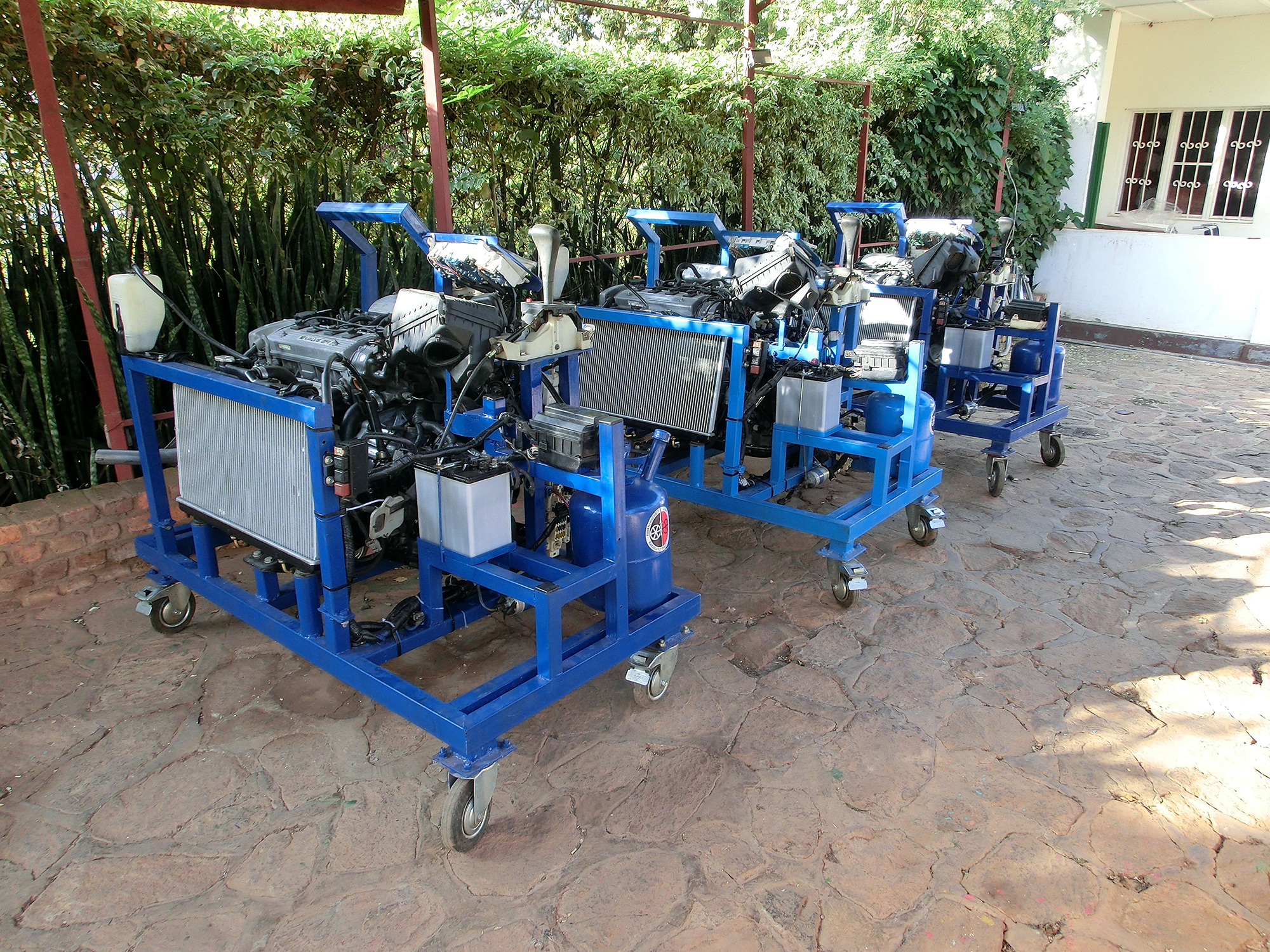 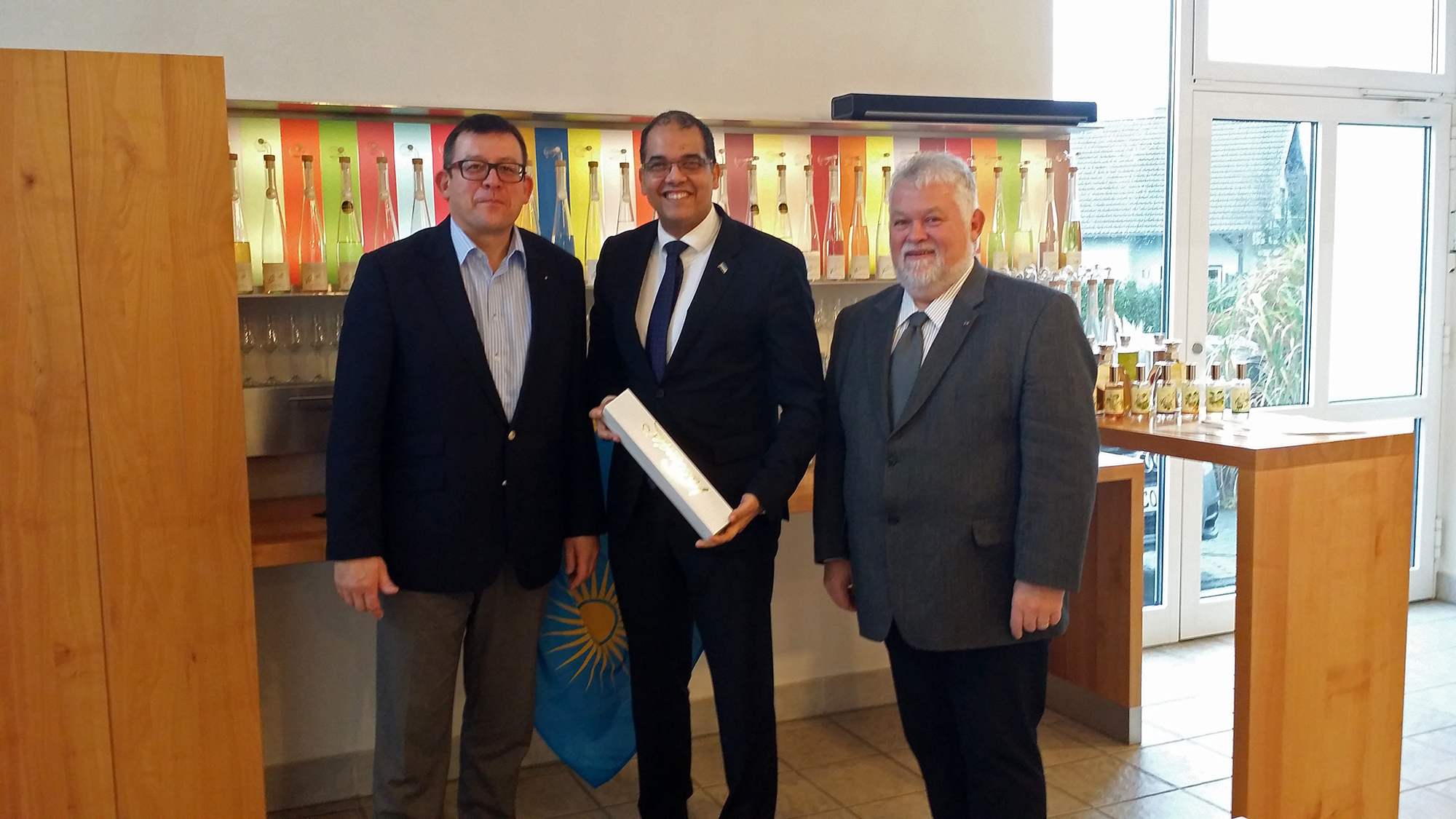 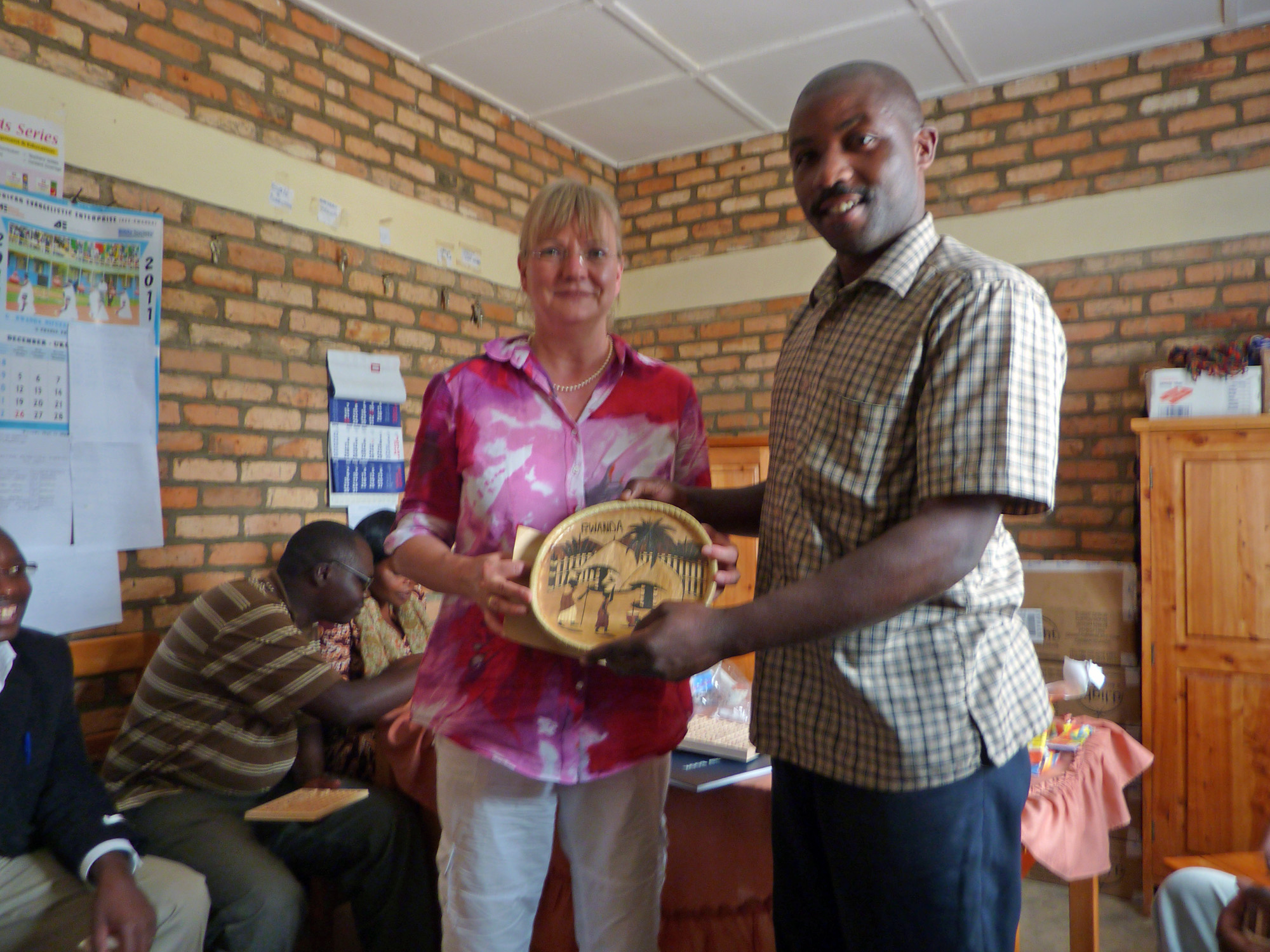 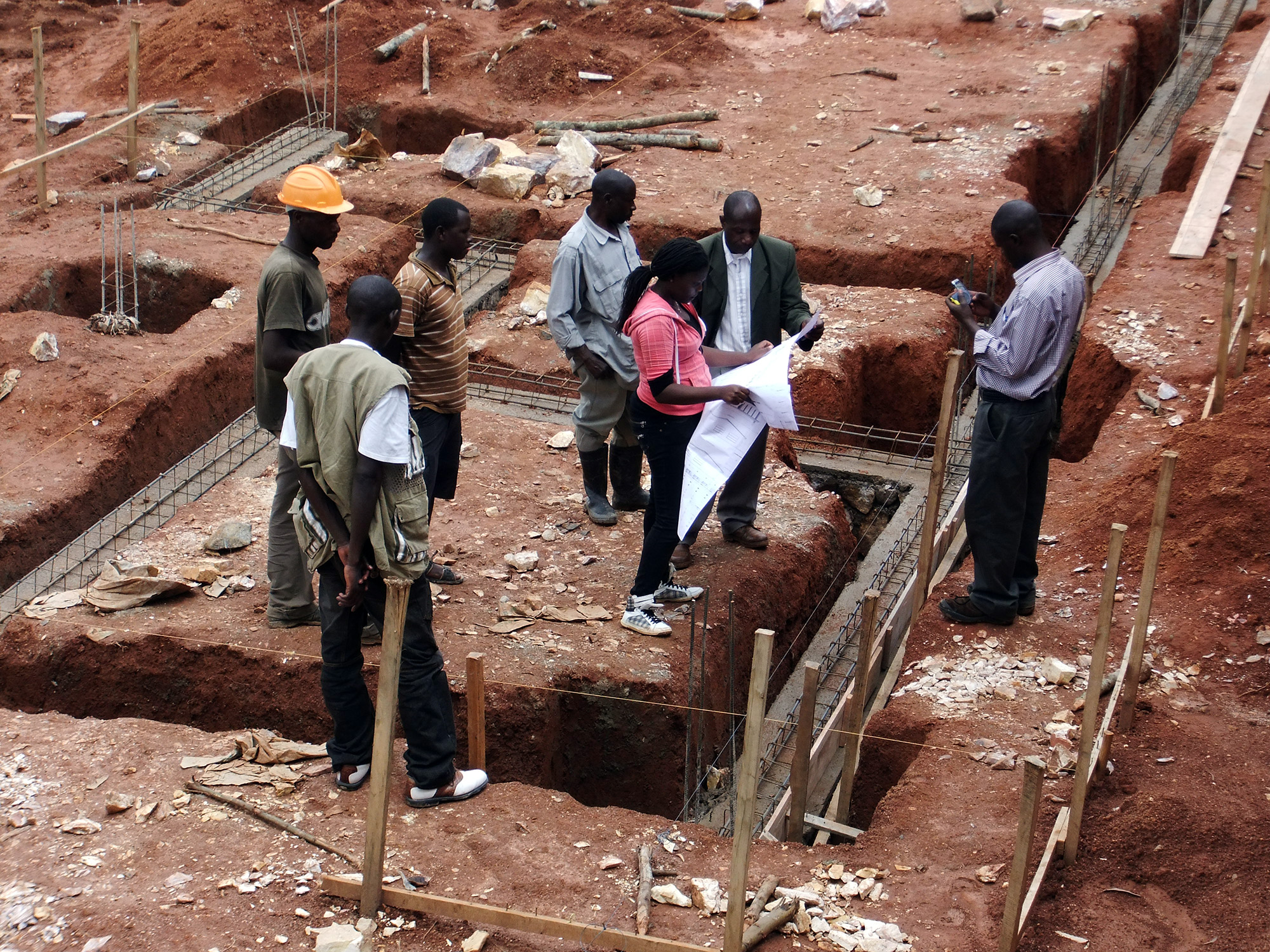 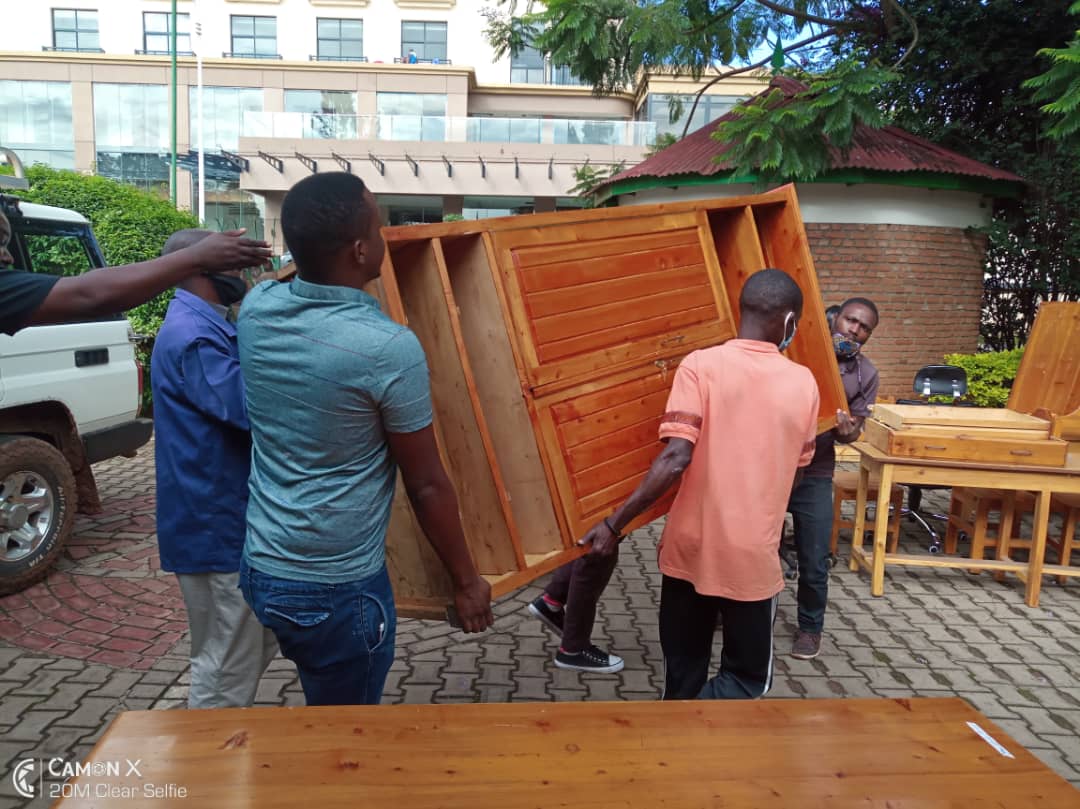 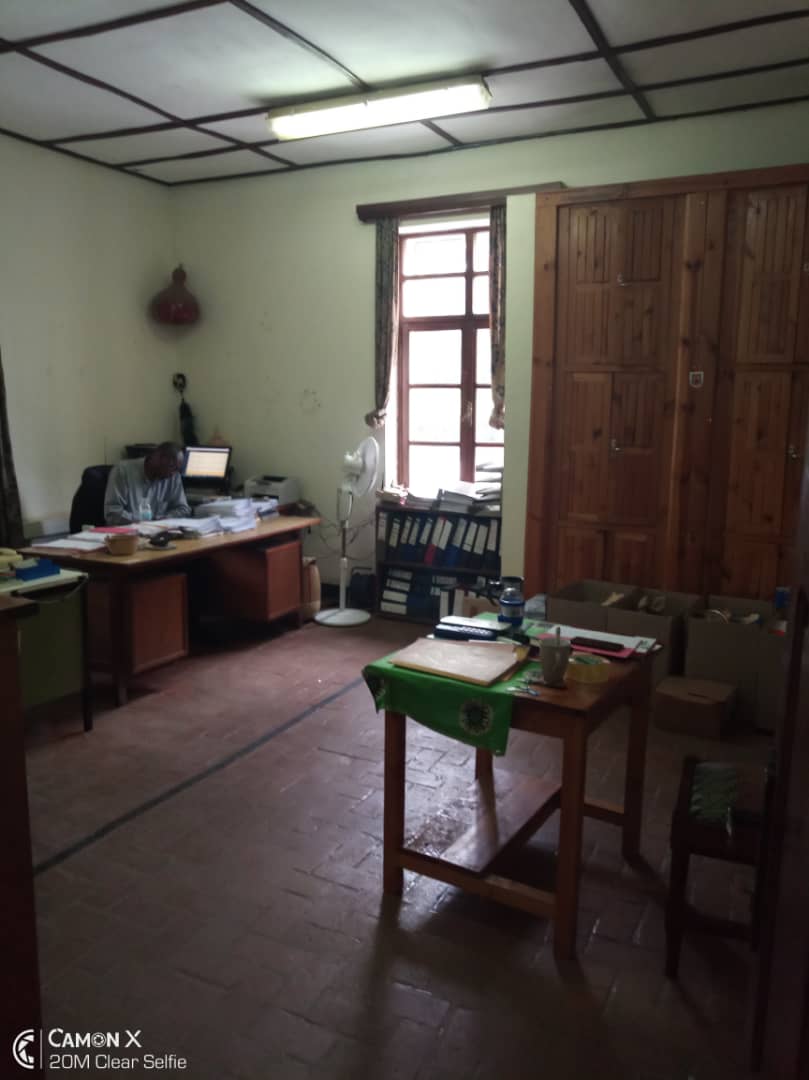 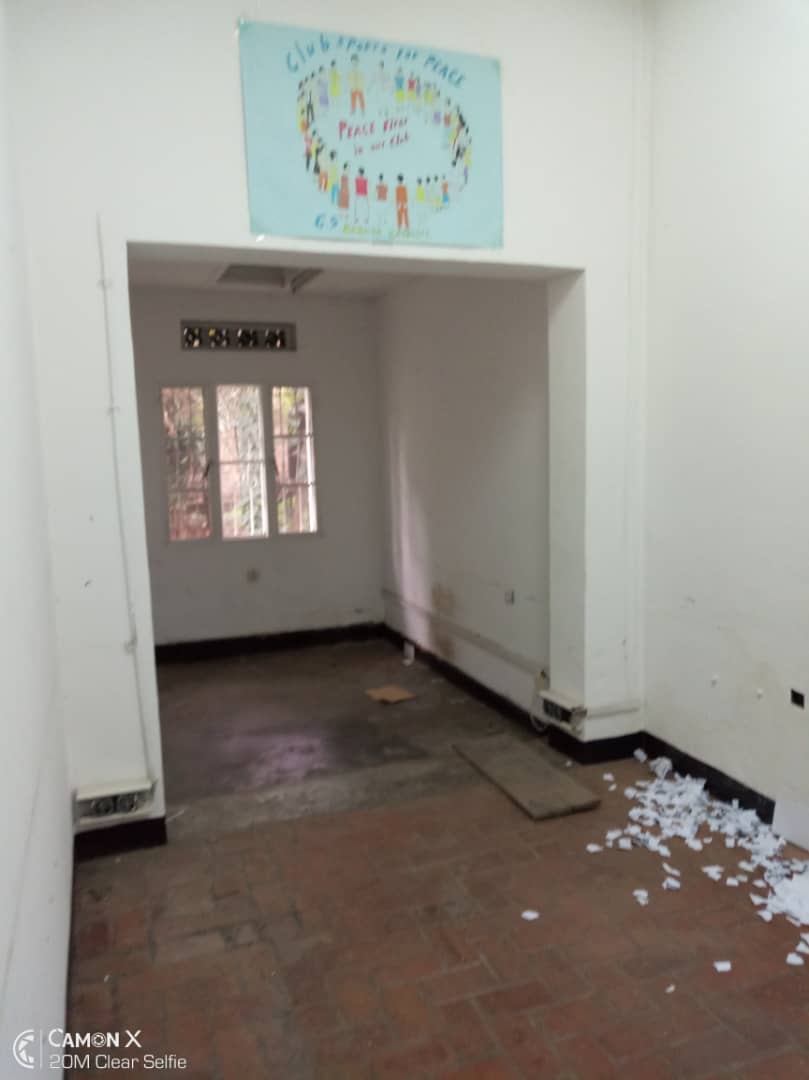